Everything went well & we arrived home more or less on schedule. The flight out of London had a short delay but it was heartening to arrive back in Toulouse to warmth & sunshine & a smiling Theo waiting for us. We dumped our bags & made sure that we had hot water etc. & then walked down to Theo & Marietta’s for an apèro & a bite to eat.

We came home & were in bed by 22h30 & both went to sleep straight away. Doug continued in this mode until well into today but I woke up about 1am & had several hours awake. Normally during a long holiday I wake up during the night at least once thinking ‘where am I? but that didn’t happen in the States. However, it happened last night & I had no idea where I was. I remember looking at the bedroom door, thinking how strange that we had gone to sleep leaving a hotel room door open so I carefully shut it. I then struggled to find the bathroom & any light switches & when I did eventually illuminate things was mightily impressed that there was a bidet too! Then I think that I woke up & realised where I was so could open the bedroom door again.

One other bit of excitment today was when I went to hang out some washing, I suspected that we had some bees swarming & settling behind the shutters in the barn. This has happened once before when we have been away.  Luckily this time we caught it early & even luckier was that Bernard the local beekeeper was at home. He came round straight away with a mini hive & all his equipment. Apparently the knack is to recover the queen bee & all the workers will follow. He spent a couple of hours persuading them to enter his hive & then he came back several hours later & is reasonably confident that it has been a successful operation so he has taken them away & is a happy beekeeper with a new swarm.

We are just about unpacked & the washing is done, just the ironing to tackle now. We have no food to speak of but the freezer threw out something tonight to sustain us & tomorrow is a another day.

It has been a great holiday & once again we are grateful to our travel company, Audley, for their skill & expertise.

What a trip.
Meeting some old friends, some relatively new friends and some new family, as well as 2 forensic engineers and scores of very friendly people.
Stayed in 5star hotels & wonderful B&Bs, visited huge cities to relatively hick towns and seen & heard some great music.
And New Orleans really is a one-off place, with everything available.
The highlight? All of it.
When I get home & get all the photos from the camera to the Apple Mac, I’ll put some of the best on the site.
Until then, thanks to everyone who made it so enjoyable.

We had some difficulties with the wifi in the New Orleans hotel. Ironic really as it was the only time we had been asked to pay, however, after a little word they did have the grace to delete the charges.

I had been trying to post some last photos of New Orleans but without success. We are now back in London in the BA lounge after two easy, uneventful flights. We have to wait now for the Toulouse flight but at least we can do so in relative comfort. So, I will try once again with the photos.

We left New Orleans with temperatures of 25* & rising & arrived in Chicago to cold & rain. London this morning is damp but clearing & Doug assures me that the forecast for Vaour is good. We are tired but in good form. 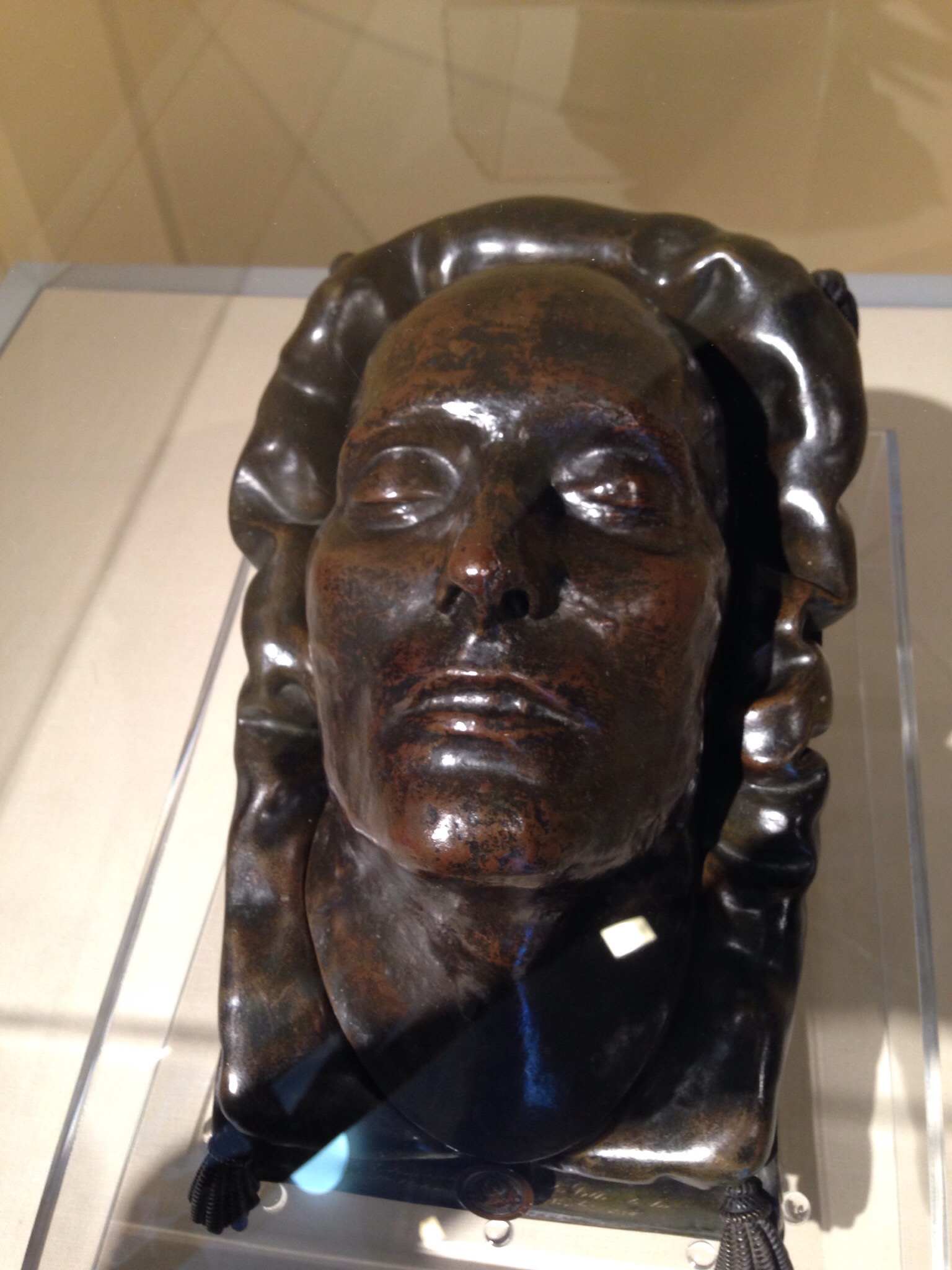 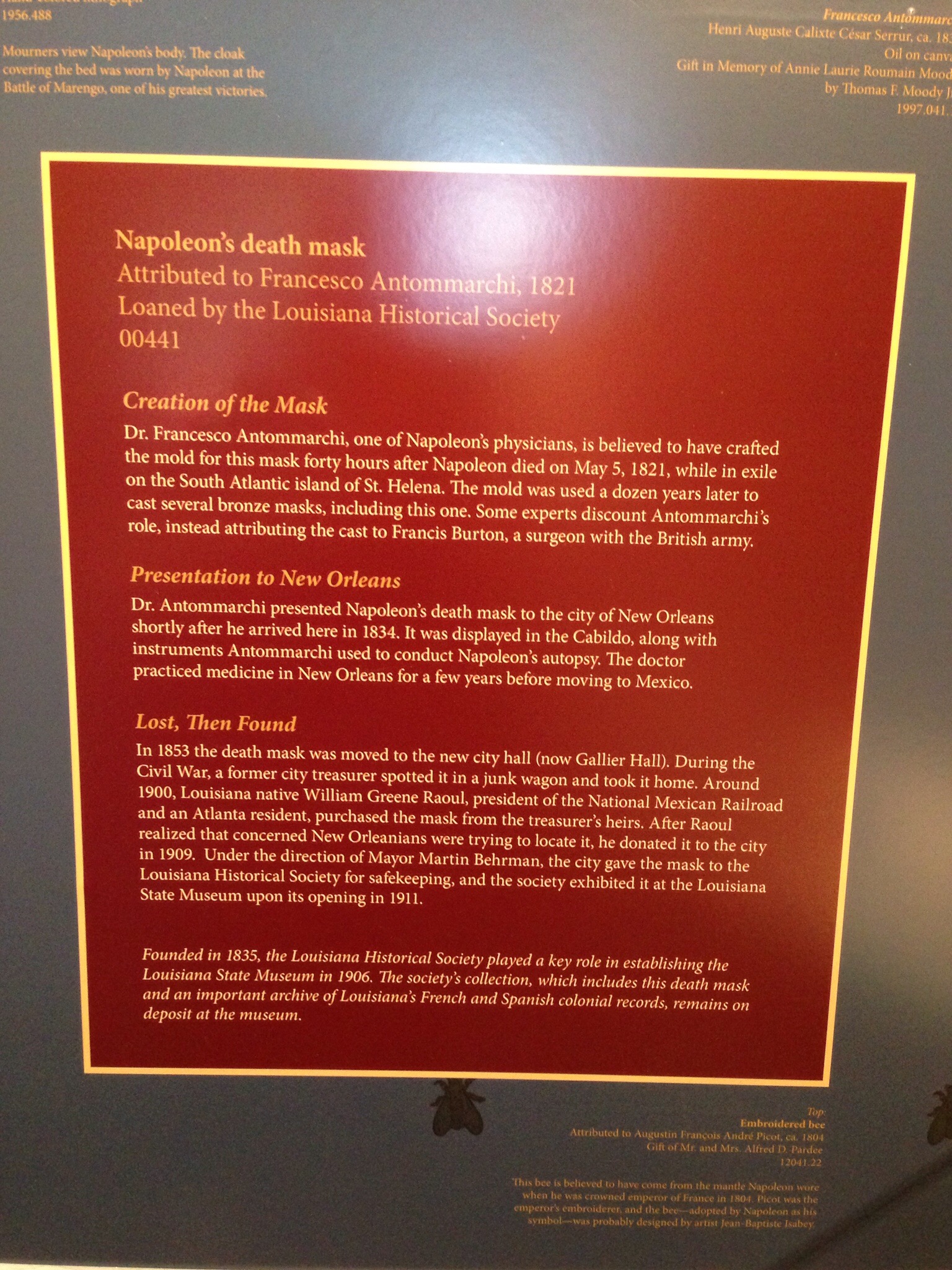 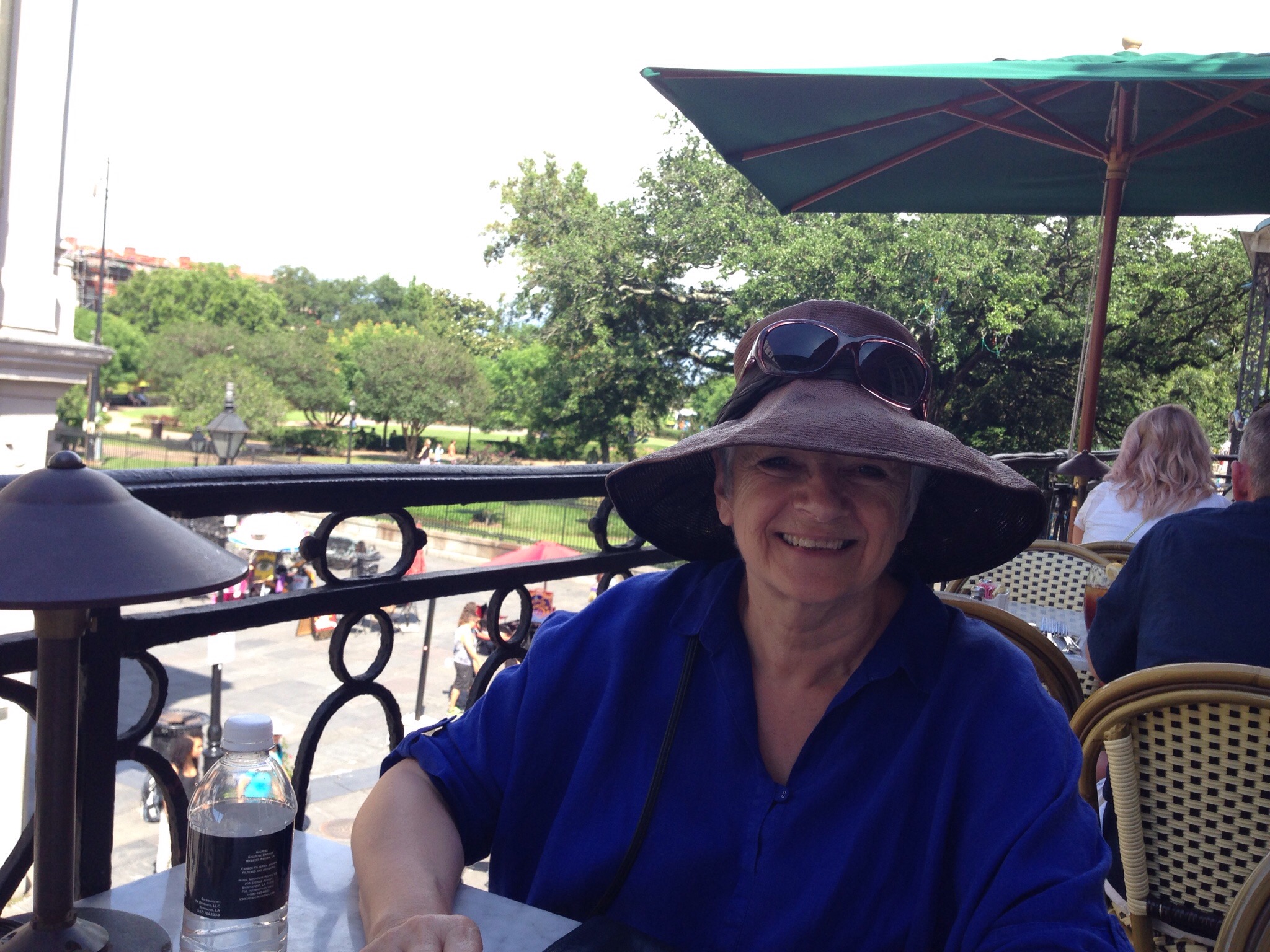 In New York, at the beginning of this trip, we had an excellent Hudson River trip. Smart dress code, dancing, great food etc, and tonight we went full circle with a river cruise on the Mississippi which was, well, New Orleans!! Both great, but so very different and reflecting the character of the two cities.
To be fair, the commentary was very good, as were the jazz band. The Mississippi in New Orleans is 200 ft deep, and carries 1 million cubic feet of fresh water per second into the Gulf of Mexico. Big ships can go upstream for over 200 miles before the bridges restrict their passage, and the levees go on for 1200 miles to St Louis! It’s quite a river, the third largest in the world.
It was a 40 year old steam driven paddle steamer, one of only 2 in service in the USA, but the motor/engine is over 80 years old and was refitted from another boat. It was a surprise, in such a litigious country, that the opening part of the commentary started with a 10 minute description of all the bars and all the drinks available, followed by a 5 minute description of all of the items available in the gift shop, followed by 1 minute on the safety procedures. Obviously, marketing trumps safety here!
Some other random things about New Orleans.
They have terrible problems with termites, allegedly brought back from Asia following the Second World War by the troops in their equipment. Sounds familiar to those of us in SW France, where the same is being said! Namely that the US forces brought into France the deadly disease which is attacking the plane trees alongside the Canal du Midi! But then the French would blame the Americans for anything.
Besides swarming around from time to time, a building recently collapsed in the French Quarter from termite attack on the foundations, (the first vacant lot anyone can remember in the F Q) and as you walk around you see little round steel plates screwed into the pavements. They are everywhere. Apparently the authorities put fresh wood in them and then visit to check on termite activity. Then they blitz them with poison.
We passed a sugar refinery on the boat which apparently produces 6 million pounds of refined sugar a day, which might account for some of the obesity.
Smoking was only banned in bars and restaurants here within the last 2 months, just before we got here. Thank you.
And in response to an email, I’m in most of the pictures because Lou uses her I-Phone (from which we can post directly onto the blog site), and I’m in charge of the “proper” camera, from which we cannot, until we get back home.
Anyway, up tomorrow and back home to France.

We went down to the river & boarded the Natchez paddle steamer for a 7pm depart. It seems that it really is a paddle steamer, one of only two operating, the other one is in Louisville. The boat itself is 45 yrs old but the paddles are 90 yrs old having been recovered from another vessel. It was a very interesting trip, although in reality there is nothing scenic to see. The Mississippi is a working river & is industrialised either side of the town of New Orleans. The facts & figures that the guide gave were were fascinating together with more information, this time visual, about Hurricane Katrina. We saw the famous levees which do in fact go all the way up to St Louis, a mere 1200 miles.

The Natchez is quite a big boat & tonight there was a buffet meal provided in 2 sittings. I reckon that each sitting catered for about 200 people & there were plenty of folks who didn’t eat, so I suppose there must have been upwards of 500 people on board. The meal was not haute cuisine but was comparable with most golf club food that I have encountered. The whole thing was very well  organised & a logistical success in limited conditions.

We wandered back to our hotel via Bourbon St again & this time I had the misfortune to spot of one of the ‘oxymorons’ that I mentioned in last night’s post. It wasn’t a pretty sight.

We are just about all packed & will be settling down soon ready for an earlier start than usual tomorrow.

I’ll round the whole thing up when we get home so keep looking for a few days.